Methods: The panoramic radiographs of 500 patients (237 males; 263 females; mean age; 39.2) were evaluated for this study. The visibility of anatomical landmarks were analyzed in the radiographs and scores were noted. The data obtained in this study were analyzed by SPSS 21 package program. The value of p<0.05 was considered statistically significant.

Results: Out of 500 radiographs, mandibular canal, mandibular foramen, mental foramen and incisive canal was visible in 89.8%, 88%, 80.6% and 12.8%, respectively. 23 (4.6%) patients had total tooth loss. The visibility of the anatomical landmarks was observed in groups below 25 years old.

Conclusion: Panoramic radiographs provide useful information on the visibility of anatomical landmarks. However, the use of 3D imaging methods before surgical procedures will give more accurate results. 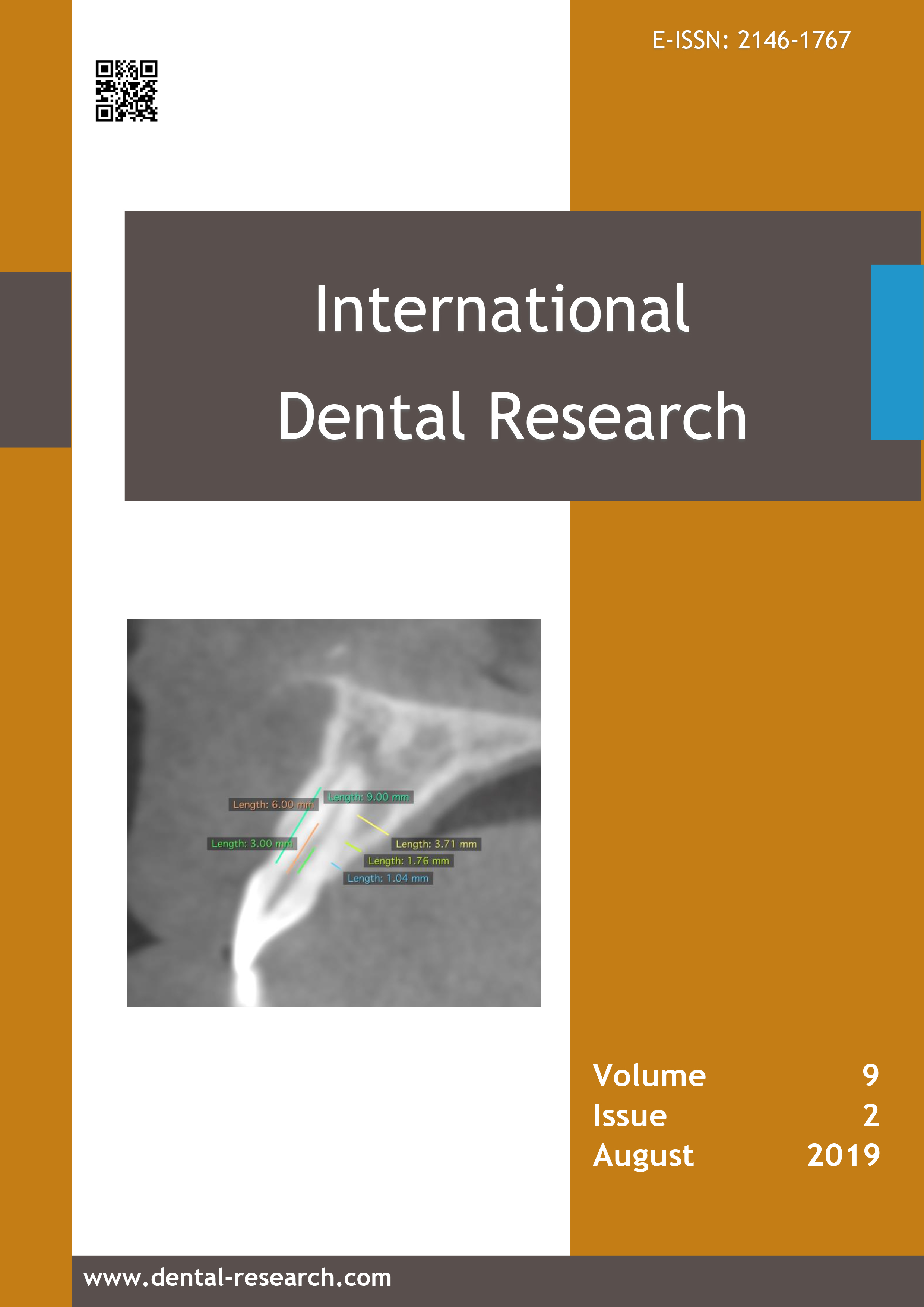