Comparison of the resistance to cyclic fatigue of One Curve, One Shape, 2Shape and EdgeFile X3 files in simulated single and S-shaped (double) curvatures

Methodology: One hundred and sixty nickel-titanium endodontic files were tested in simulated canals with single and s-shaped (double) curvatures. The One Curve (25/.06), One Shape (25/.06), 2Shape (25/.06) and EdgeFile X3 (25/.06) files were assessed (n=20 for each test). All the files were rotated up to fracture occurred. The number of cycles to fracture (NCF) was determined and also, the length of the fractured file part was measured. For statistical analysis, one-way analysis of variance and Tukey HSD tests were used (p < 0.05).

Conclusion: Within the limitations of this study, fracture resistance to cyclic fatigue was the highest for the EdgeFile X3 group followed by the One Curve group and lowest for the 2Shape and One Shape group. 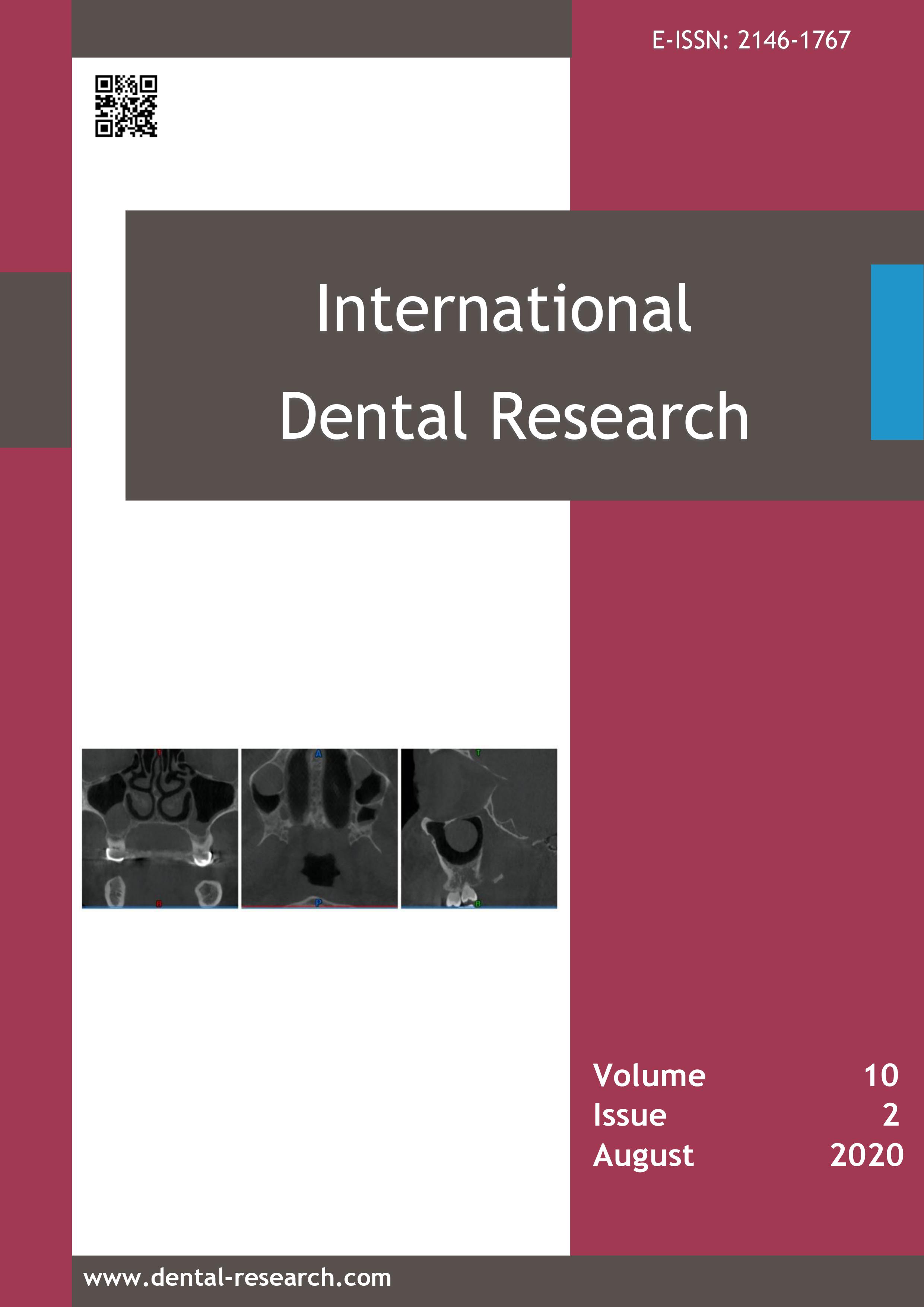