Aim: The purpose of the present study was to compare the cleaning effectiveness of two reciprocating single-file systems with ProTaper Next and ProTaper Universal rotary instruments during the preparation of single-rooted extracted teeth.

Methodology: Sixty freshly extracted single-rooted human teeth were randomly divided into 4 groups (n=15). In group 1, root canals were prepared with ProTaper Universal, in group 2, they were prepared with ProTaper Next, in group 3, they were prepared with WaveOne and in group 4, root canals prepared with Reciproc systems. Canals were prepared to the following apical sizes: ProTaper Universal F3, ProTaper Next X3, WaveOne Primary and Reciproc 25. The irrigant in all groups was 2ml 2.5% sodium hypochlorite (NaOCl) solution, the final irrigation after preparation all groups was 2ml NaOCl, 2ml EDTA and 2ml saline solution. The roots were split longitudinally into halves and the canals examined using a scanning electron microscope. The presence of a debris and smear layer was recorded at the coronal, middle and the apical thirds of root canals using a five-step scoring scale. Data were statistically analyzed using Kruskal-Wallis and Mann-Whitney U tests.

Results: All groups showed more efficient smear layer and debris removal coronally than in the middle and apical regions, whereas the mean total debris score and the mean smear layer score in all groups were less in the WaveOne and the Reciproc groups.

Conclusions: Under the conditions of this study, for root canal cleanliness Reciproc and WaveOne may be preferred rather than ProTaperUniversal and ProTaperNext. 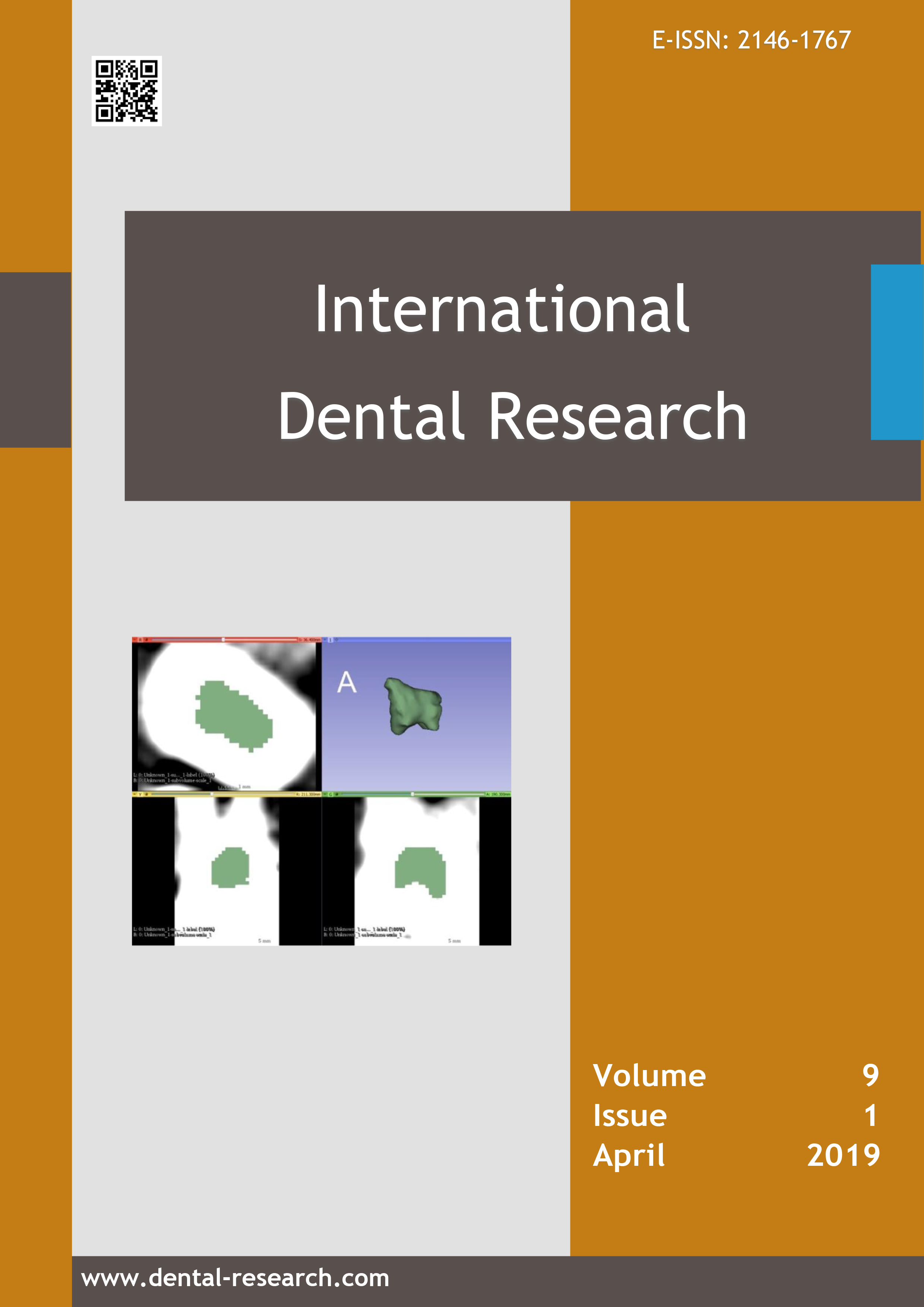 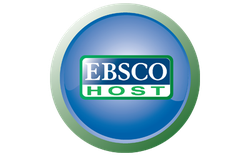