Objective: In this study, we compared the occurrence of dentinal micro-cracks after use of the ProTaper Universal (Dentsply Maillefer, Ballaigues, Switzerland), ProTaper Next (Dentsply Maillefer), and Reciproc (VDW, Munich, Germany) nickel–titanium rotary file systems in root canal preparation.

Method: One hundred mandibular anterior teeth were divided into five groups of 20 specimens each. Group 1 served as a control, with no intervention. In group 2, preparation was performed using the step-back technique and K files. In groups 3–5, root canal preparation was performed using the ProTaper Universal, ProTaper Next, and Reciproc file systems, respectively. Following preparation, specimens were sectioned at 3, 6, and 9 mm using a Minitom precision cut-off machine. The sections were evaluated under a stereomicroscope. The following scoring system was used to rate specimens: 1, no micro-crack; 2, incomplete micro-crack; and 3, vertical root fracture. The results were statistically assessed (p ≤ 0.05).

Results: No micro-crack formation was observed in groups 1 and 2. The highest rate of micro-crack formation was observed in specimens prepared with the ProTaper Universal file system (20%), followed by those prepared with the Reciproc (11.7%) and ProTaper Next (6.7%) file systems. However, no significant difference was detected among groups (p > 0.05). In the groups ProTaper Universal and Reciproc files were used, 1 vertical root fracture was found in 9 mm sections for each. 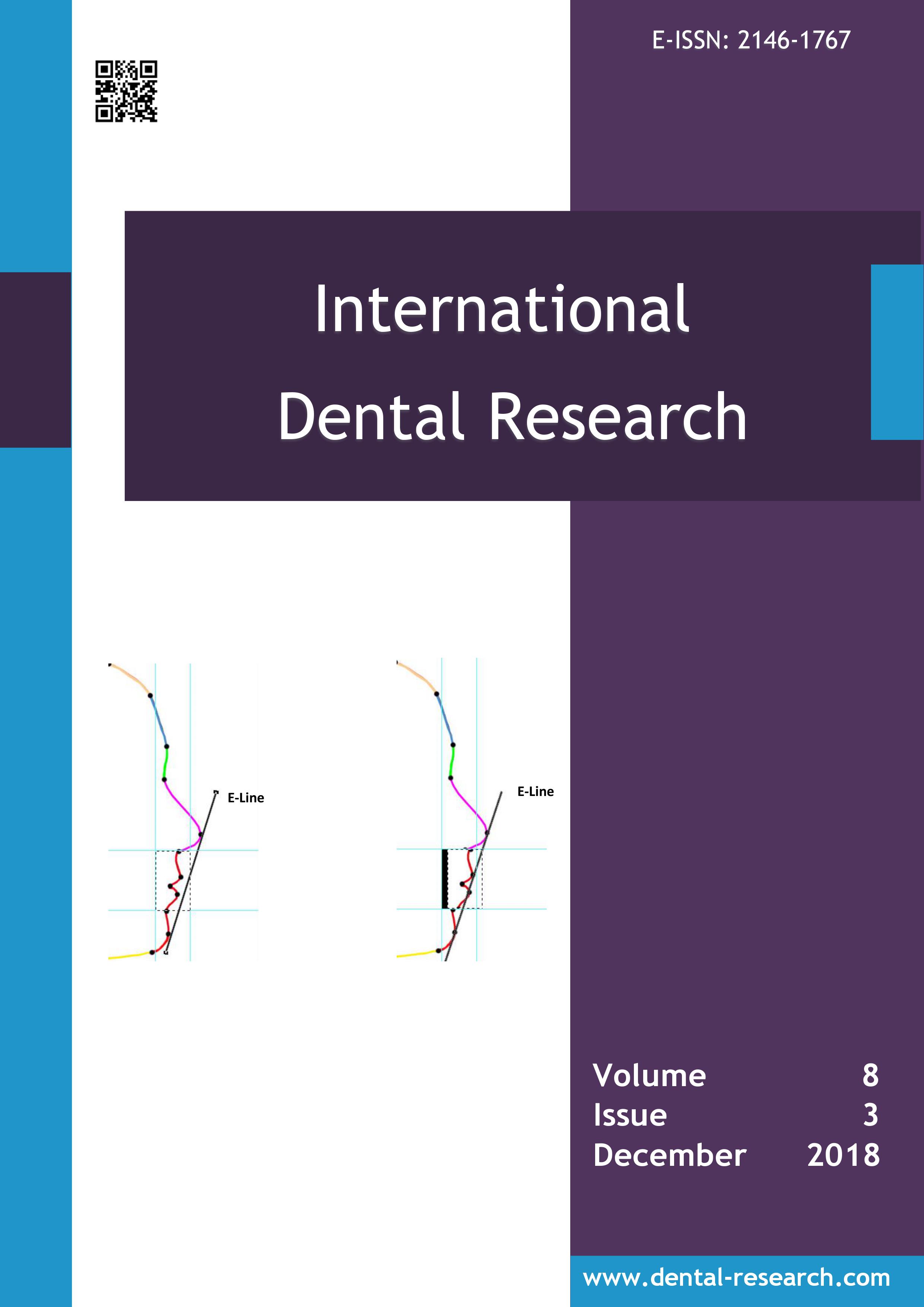