Aim: The aim of this in vitro study was to measure the effects of white spot lesions treatment agents on the shear bond strengths (SBSs) and adhesive residual indexes (ARIs) of orthodontic brackets.

Methodology: This study used 100 human premolar teeth randomly divided into five groups. Group 1 comprised those with intact enamel, Group 2 comprised those with demineralized enamel and Groups 3–5 comprised those demineralized enamel that was treated with casein phosphopeptide amorphous calcium phosphate fluoride (CPP-ACPF), fluoride varnish and a resin infiltrant, respectively. Brackets were bonded to the teeth using the conventional method, then the samples were thermocycled and tested for SBS using a universal testing machine. The adhesive remnant indexes (ARI) of the brackets were also evaluated. One-way ANOVA and post-hoc Tukey tests were used to compare the groups’ SBSs and the Kruskal–Wallis test was used to evaluate the groups’ ARI scores. Results were considered statistically significant if p was less than 0.05.

Conclusion: Resin infiltration and CPP-ACPF applications can improve bonds to demineralized enamel, while fluoride varnish applications are not recommended for such enamel. 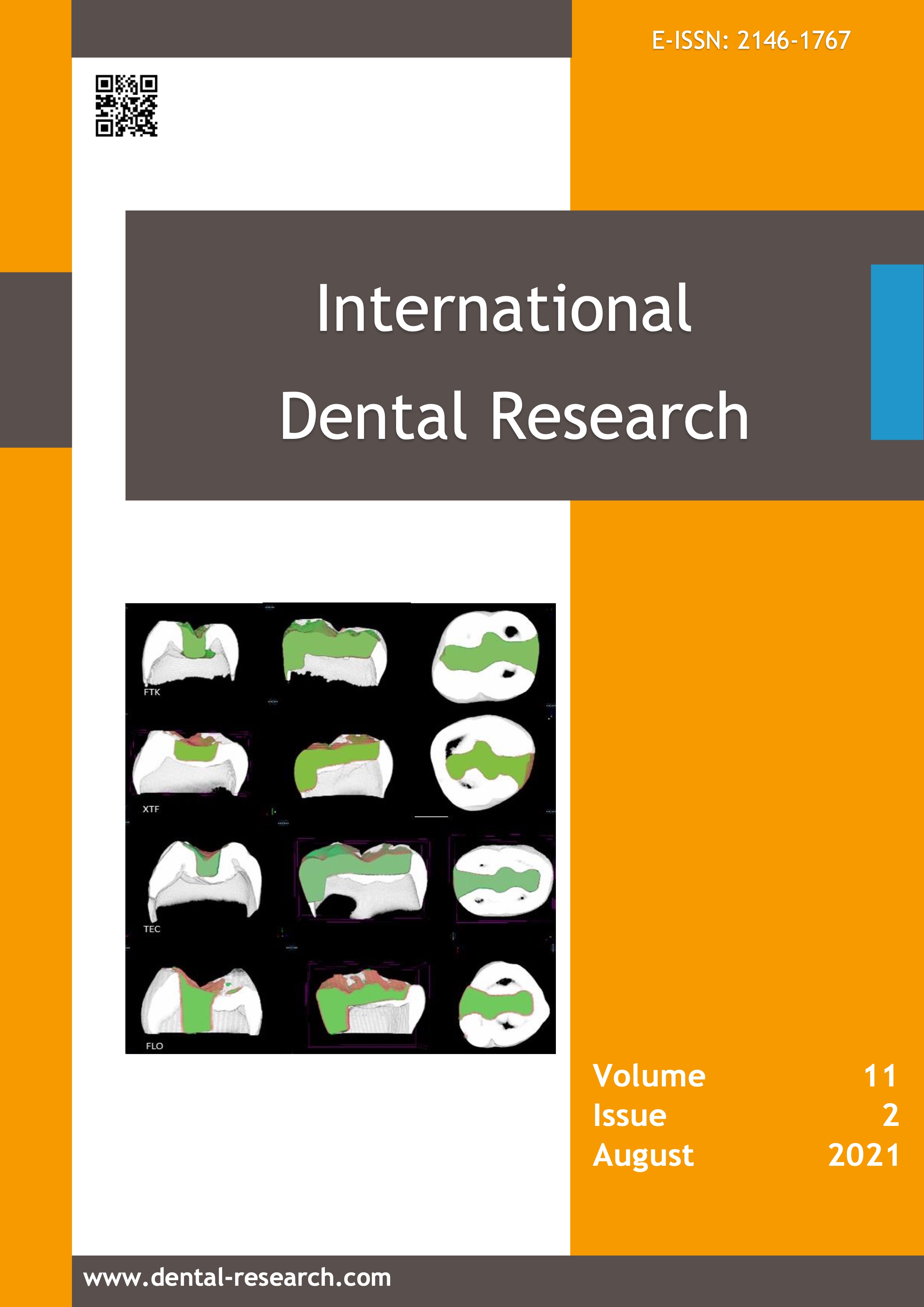